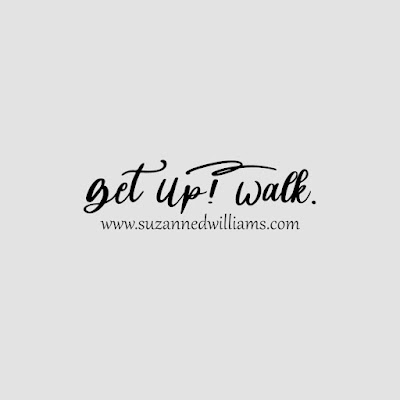 A man sat in place for 38 years waiting for someone to put him in the pool. 38 years. That’s almost four decades. The waters would stir with the power of God to heal, but try as hard as he might, he couldn’t get there. Discouragement nipped as his heels. Depression. And probably the memory a myriad of things that’d caused him to be in that condition. Mistakes. Disappointments.

Help came one day. But when it came, it wasn’t what he expected. Instead of entering another race to be the first into the troubled waters, the One who created water gave him a command.

GET UP. Walk. Stop sitting there. Stop waiting on someone else. Pick up your bed and live.

This is faith, and we are told to walk by faith. But too often, just like that man, we’re sitting where we’ve always been, making excuses. We read of miracles of days past but make no effort to get up. He was waiting for someone else to put him in the water when Jesus commanded him to stand to his feet. Action was required. Too often, the power of God is present to heal, to deliver, to bless, but what effort are we making to exercise our faith?

We find encouragement in the move of God seen in others, and rightly so. The man had hope he could be healed because he’d seen others healed. Otherwise, why wait 38 years? He knew it was possible. He’d seen others become whole. There is great power in hearing people’s testimonies. Testimonies are proof not only of what God CAN do but of what He WILL do again. But relying solely on what happens to someone else will keep us right where we are. Though the man watched others be healed, though he heard their shouts of joy, not until he acted on the Word of God spoken to him, did he rise and walk.

Healing comes we refuse to turn loose of the hem of Jesus’ garment. It comes when we see ourselves well and healthy through the eyes of faith. We look not on our circumstances, on what we lack, on what we don’t have and can’t do, but instead on what Jesus has done for us. There is nothing wrong with asking for help, in asking for prayer or leaning, in our weakness, on other people’s faith. This is what we are called to do for each other in the body of Christ. The mercy of God is everlasting. But it is our legs that strengthen, and our muscles that push us upright, our joints that move when we start to walk.

The command comes—GET UP! Now, what are you sitting there for? The Holy Spirit which raised Jesus from the dead is within you. The same power which resurrected the Messiah is present to set you free. WALK! Stand up! Go in peace and be whole of your plague. Make the decision that the work of God done in you has been completed. (Rm 8:11; Mk 5:34; Php 1:6)

Rejoice in what was done in others. Celebrate their rescue and deliverance. Then decide that the stripes on Jesus’ back were enough for you. Decide you ARE well. Not one physical or mental need was omitted in Jesus’ death and Resurrection. The good which He did to set the oppressed free from the devil He is still doing today. (Act 10:38)

He came to bring abundant life, to restore men back to God’s image at creation, in constant fellowship with the Father, filled with the power of the Spirit, and walking in authority. He rebirthed the spirit of man into His likeness, making us new creations, then He raised our bodies to life. The power that had breathed life into man did so once again and what was dead, broken, lame, stood up and walked. 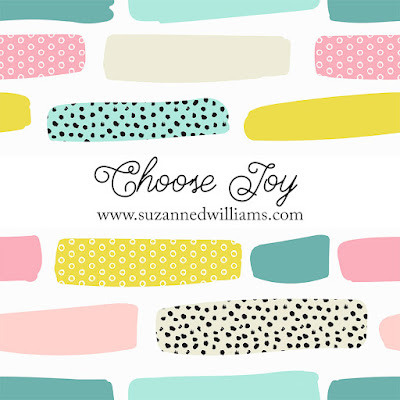 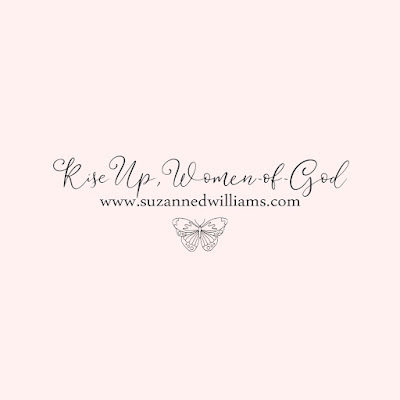